The latest calculator was released in January and is an update on a tool called CROPPLAN Financial Analysis. It was designed by two farm management specialists from Manitoba, Roy Arnott of Killarney and Darren Bond of Teulon. 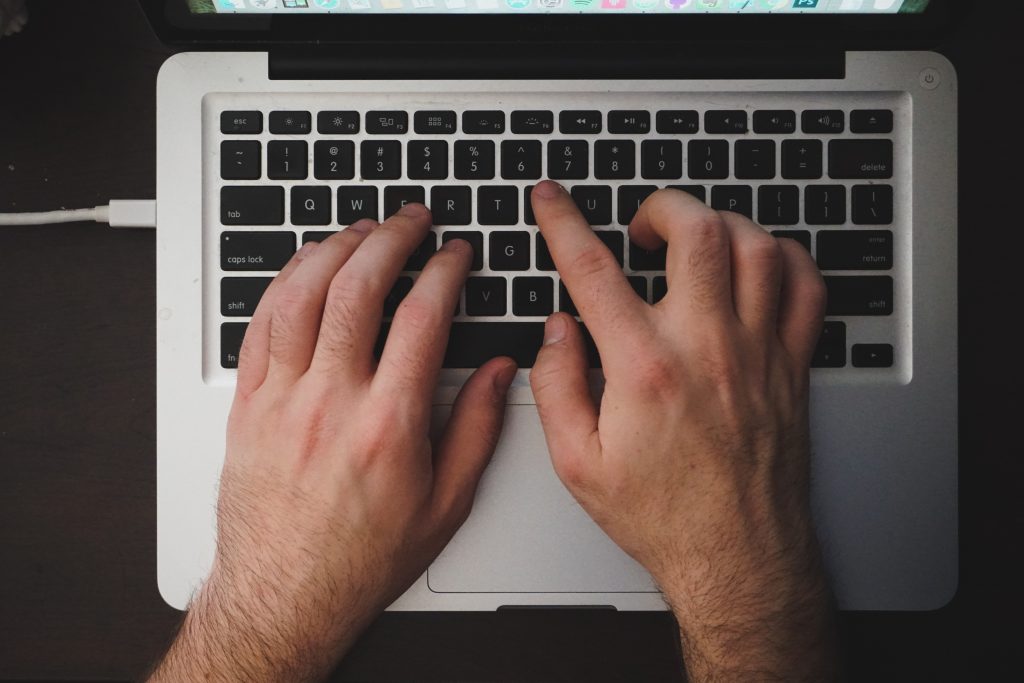 With our tools
“With our tools, we’re trying to provide aids for farmers to improve their decision-making ability. We try to provide some different perspectives, to get people to look at things in different ways,” Arnott says.

The newest is a break-even yield risk ratio (BEYRR) calculator in CROPPLAN. The concept, break even, means zero profit. It can be applied to a field, to a crop, to all the crops on a farm or even the farm itself.

Formulas in the software generate the BEYRR. Results are as good as the numbers inserted by the grower. The tool was created with the intent to be comprehensive for a specific list of field crops in Manitoba, so it doesn’t have formulas for every crop, piece of machinery, insurance variable or nutrient on the market.

“Break-even may not be good enough, but if you know your costs and your break-even yield, then at least you know the point where you can start to put profit in the bank,” Arnott says. “We came up with the BEYRR concept as a way to understand risk. How close to the wall are you with a price or a production problem? Are you achieving break even, or are you going to hit the wall with a loss?”

Traditional cost-of-production (COP) spreadsheets and calculators for farming produce raw numbers, with a pencil and spreadsheet or with a keyboard and software. This new calculator provides a way to assess the risk in a decision to invest in inputs or to sell crop. It’s a way for growers to balance agronomics and economics.

With use of the calculator, real potential for profit and real potential for loss can emerge before seed hits the ground. And, if the crop is standing, choices can be guided on whether or not it’s worth investing more before harvest.

Arnott says the BEYRR reveals how much investment it takes to achieve break even in each crop and projects the likelihood of doing better, or worse, than break even. At that point, the farmer can evaluate his comfort level with risk.

Traditional COP planners go to great lengths to calculate operating and estimate fixed costs. “What was missing was a decision making piece,” Arnott says. “We needed to have a margin, like the operating expense ratio. Still, we felt there was something lacking on the break-even side for yields and prices because we were trying to portray how close the plan would bring us to a true break-even position.”

On-farm application
On his own 1,000 acres in Manitoba’s Interlake region, near Teulon, Bond was test driving the new BEYYR formulas for a couple years. He grows three of the crops in the calculator – wheat, canola and soybeans.

Building up the information for his farm in the calculator took time and attention to detail. However, now that the data is in the system, it is easy to modify when a cost or price changes. He updates it, if needed, once or twice a month.

Bond applied it to decisions in 2016 and 2017 with how much to invest in his canola.

“Canola is a very input-intensive crop. Seed for the high genetic package can be $75 an acre,” Bond says. “You can start thinking, that high genetic package is costing me an extra $20 or $25 an acre, so now I should maximize my fertilizer. Then I need to make sure I keep that crop clean, so I might go in with a split application of herbicide. A bit later, the crop looks really good so we do a split application of fungicide.”

“You can find yourself on a treadmill where you up the ante with every single choice. When you’re doing that, you need to be aware of the potential returns for each choice. We tried to identify a way to easily figure when the return is there or not.”

Bond had different results in 2016 and 2017 from applying the BEYYR to his own canola input decisions.

“Our canola last year (2016) was average or maybe slightly above average. We felt, for what we needed to invest for extra inputs, that we just couldn’t get the returns out of it. Knowing the crop’s capacity on our own farm, we felt that incurring extra costs was too much risk.”

But, the 2017 season was different. Bond says, “Our crops looked very good. The returns probably were a little better. The crop potential looked a lot greater, so we decided to use extra inputs. This year, we pushed a little harder and drove a little closer to the wall to wring a little more out of the canola.”

Like most growers, Bond is honing his skills on the new soybean crop in Manitoba. He’s found a BEYYR application there, too.

“I’m a soybean fan. I think it has a great fit on the farm, but, wringing out extra dollars for that crop is hard. You can put in extra inputs and without getting very much back. The probability of getting much back, for the extra risk, may be slim,” he says.

Risk analysis has a big application in comparing the profit potential for his three crops, Bond says. Short-term profit isn’t the only issue.

“It’s on those swing acres where I’d be really looking hard at the risk and return,” Bond says. “Many farmers are tied to their rotations. They grow a certain amount of the staples, like wheat and soybeans, but canola has become a bit of a variable in our area. Some lower their risk by growing soybeans instead of canola. Maybe they don’t have as high a potential in revenue, but the risk is less, too. In the Interlake, excess moisture is an issue, so they’ve moved to the soybeans because they’re more predictable (than canola).”

For the 2018 crop year, Bond will start putting fresh numbers into his CROPPLAN calculator in November. He’s determining his crop rotation, what he can reasonably expect for a price based on new crop futures, then he adds in the COP numbers he can anticipate.

“I am able to see what I can generate for net profit potential between different crops. I can start to see what crops carry a better risk and reward package than others. It comes down to those swing acres, before I ever put the seed in the ground, determining what I’m going to grow,” he says. “A lot of components go into this, so I monitor changes in inputs and expected returns and look at my plan once a month, sometimes more often. Once you build it, it’s very easy to maintain. Then it’s just a matter of changing a variable in yield, prices or input costs.”

Bond watches input costs and may swing acres from one crop to another to avoid prolonged input expenses.

“After the crop is seeded, I start looking at it on a commodity-specific basis. If we can get more return by pushing it harder, and we’re happy with that risk analysis, then we’ll do it. If we feel there’s no return from pushing harder, then we’ll back off,” he says. “Early in the season, I have projected numbers. Once the seed is in the ground, I know some actual numbers. After we spray herbicides, we update those numbers. We do it again with fungicides, and we do it after harvest. You know where you are and where you can push it when you have accurate numbers for that risk assessment. That’s why it’s important for every farm to know its own numbers.”


Related
Manage risk and maximize profit potential
Crop rotation study: Evaluating the impact of forage crops on profitability
SPONSORED CONTENT: Farming is a risky game, but you don’t have to gamble on your crops
Risk and return through OPs